Angela Washko (°1986) is an American artist and interventionist devoted to creating new forums for discussions of feminism where they do not exist. She actively seeks out new ways to facilitate or enter into conversation with individuals and communities who have radically different ideas and opinions in an attempt to create spaces for discussion, productive dissent and complexity. Throughout her practice, she investigates how power structures are embedded into our collective consciousness through media. A life-long gamer, her work takes the form of performance (in both virtual and physical spaces), actions, interventions, video games, videos, prints and books. 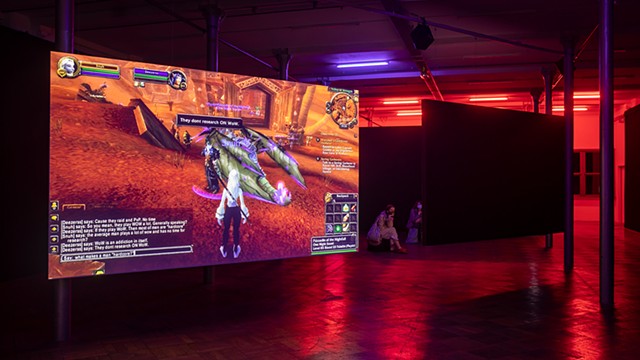 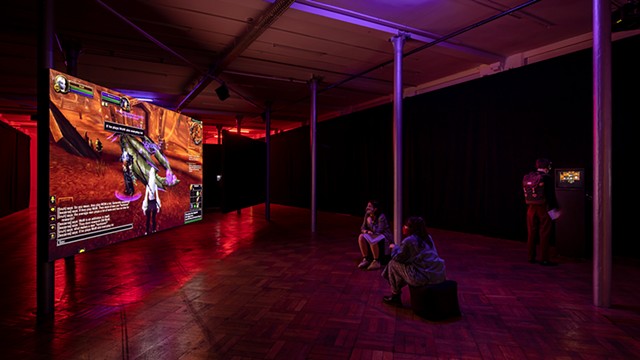 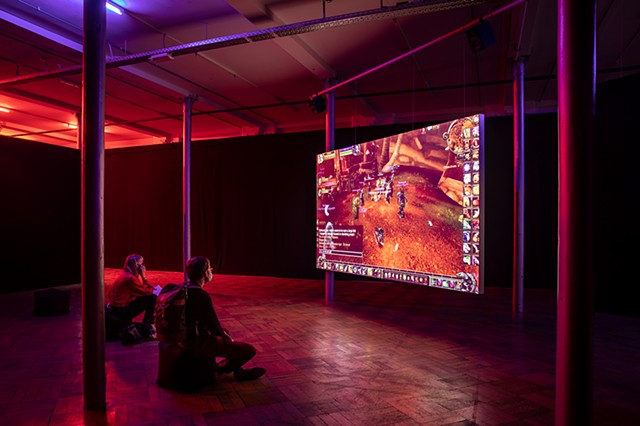 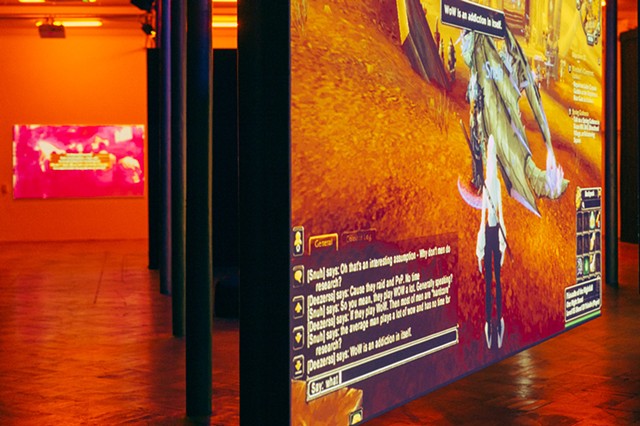 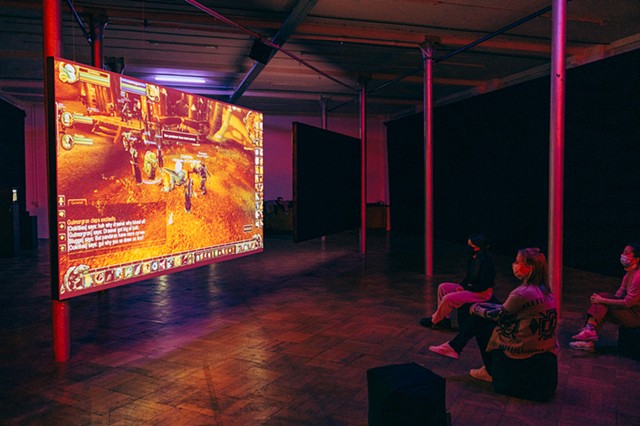 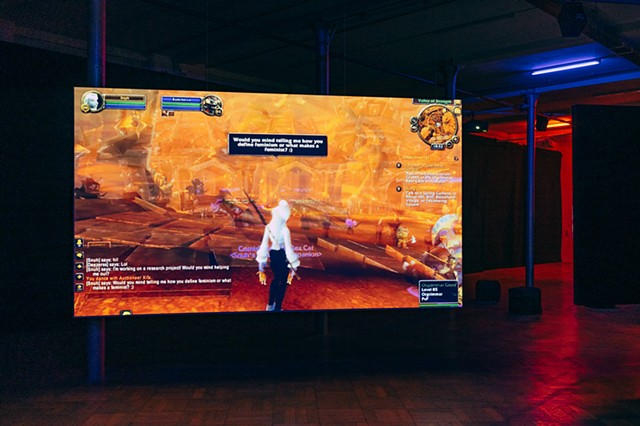 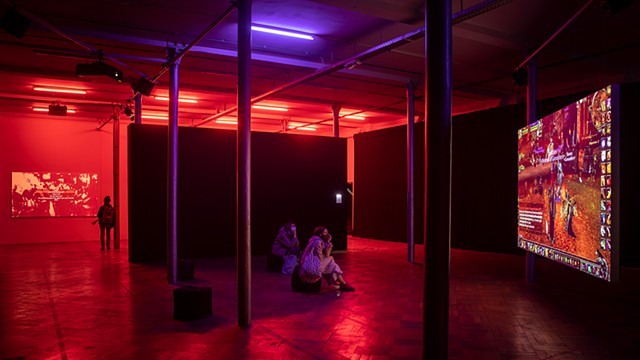 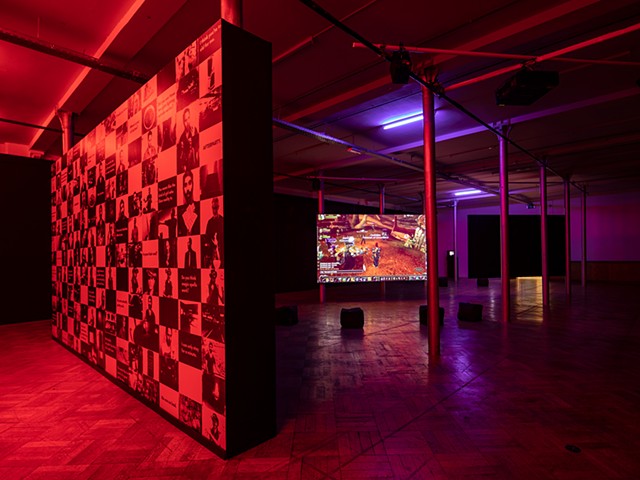 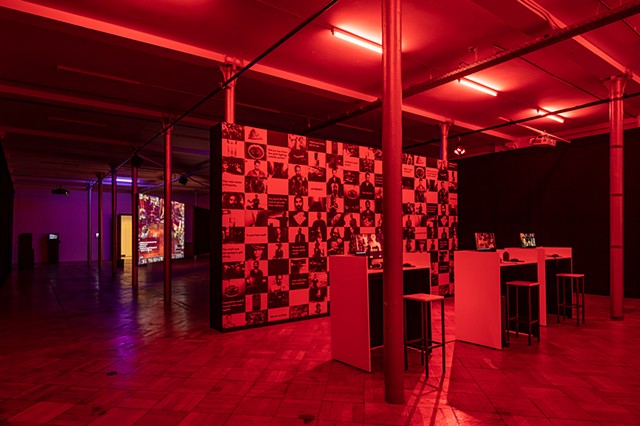 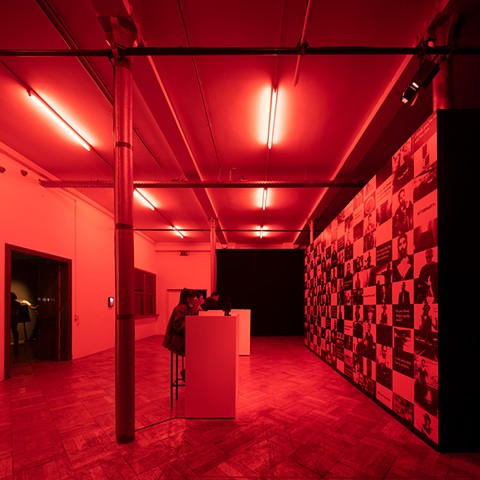 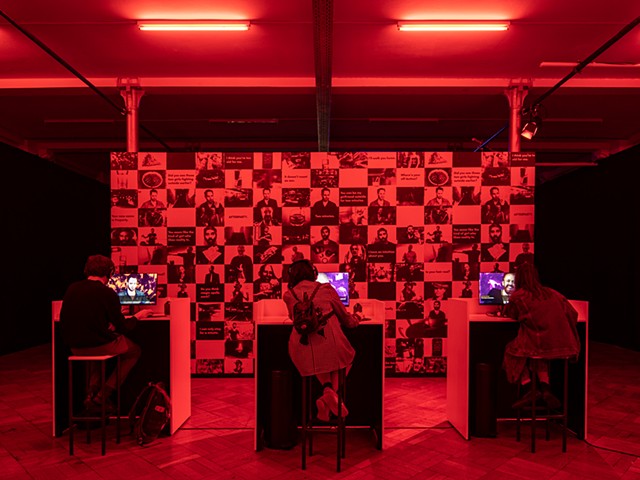 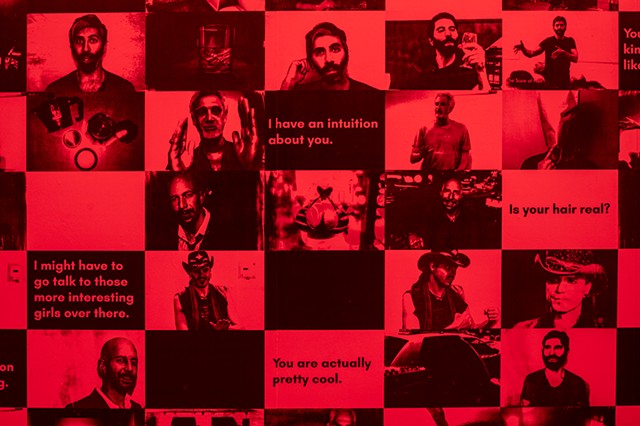 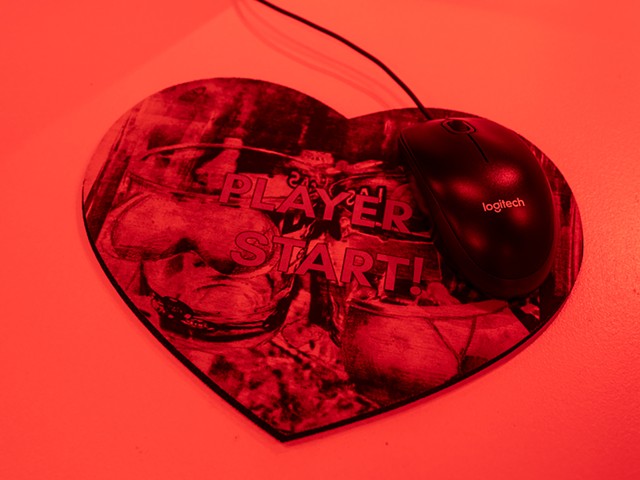 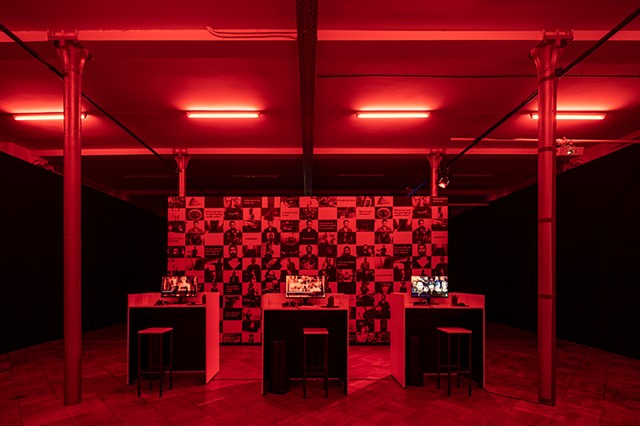 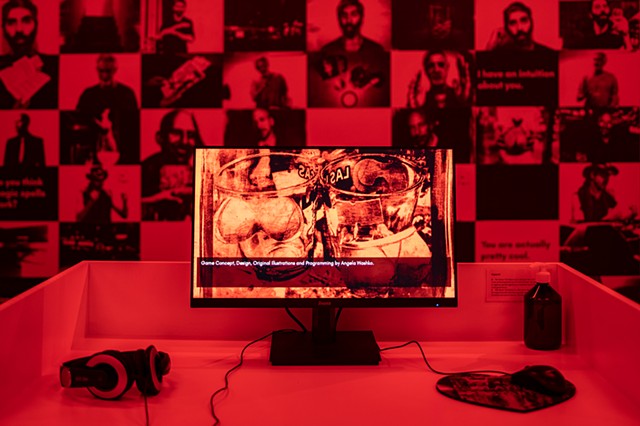 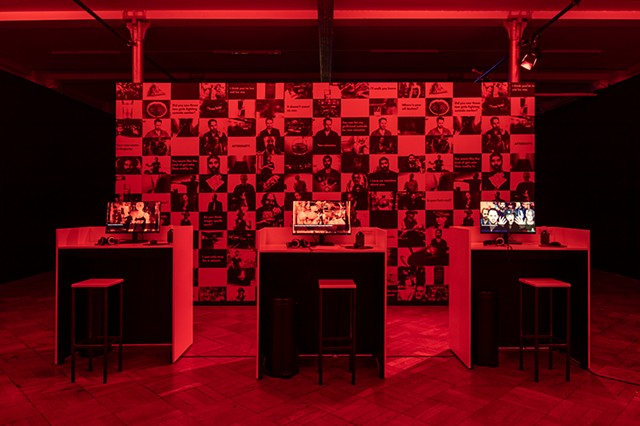 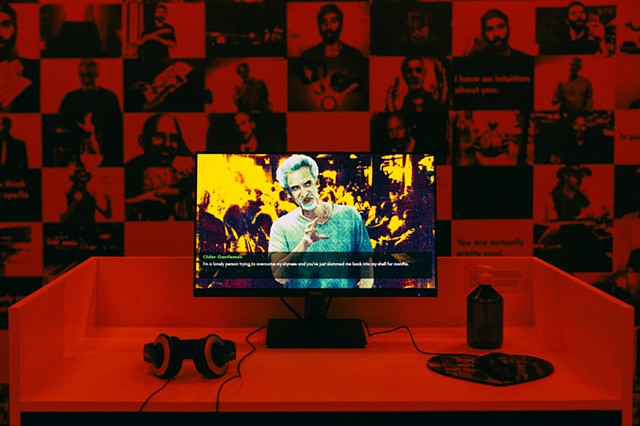 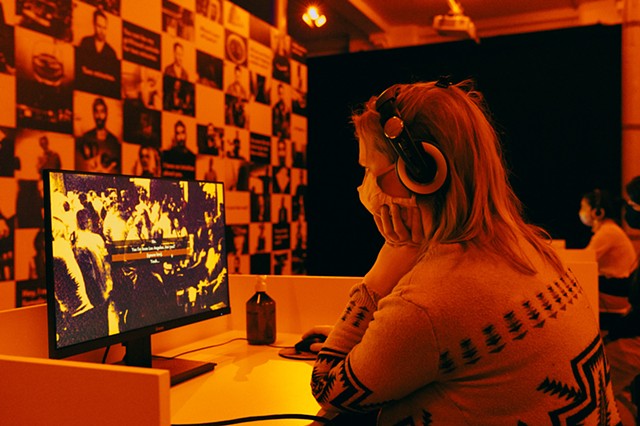 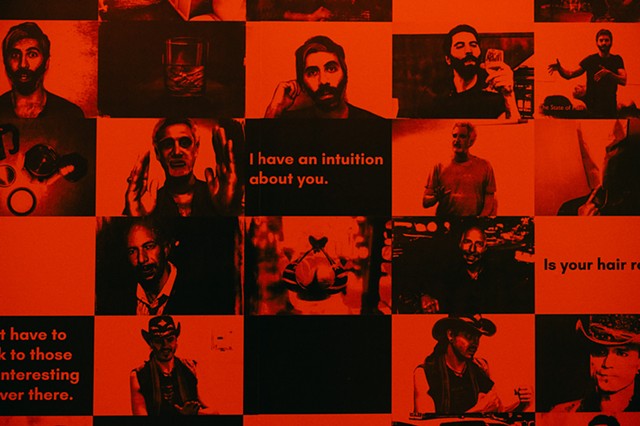 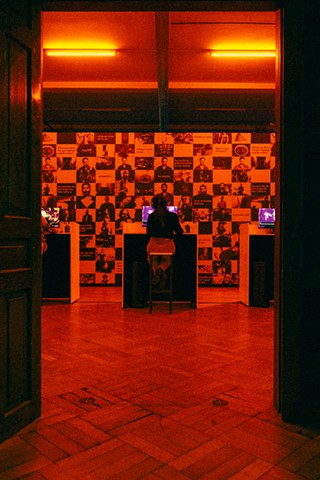 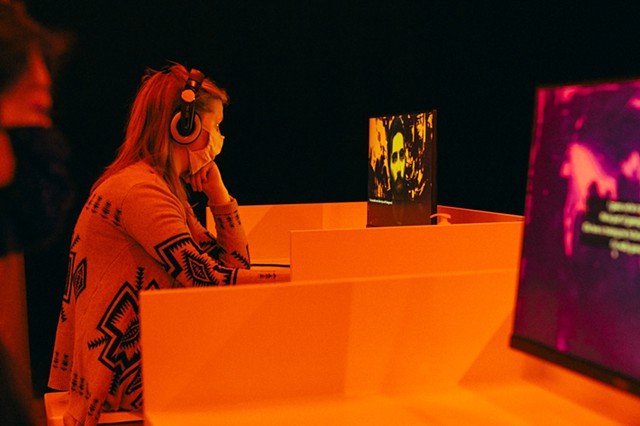 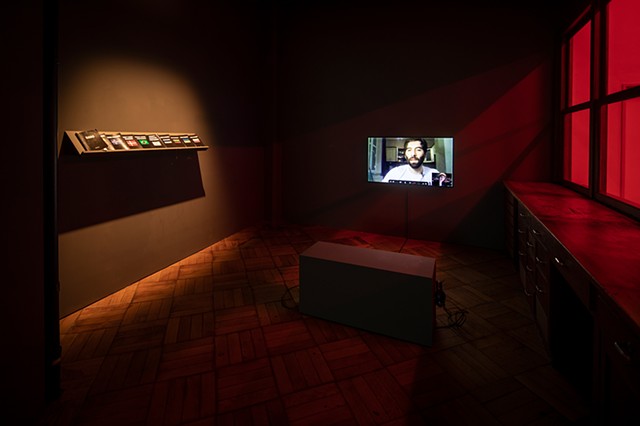 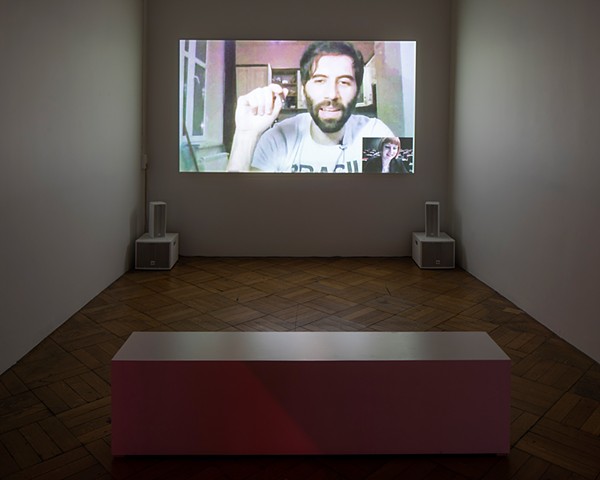 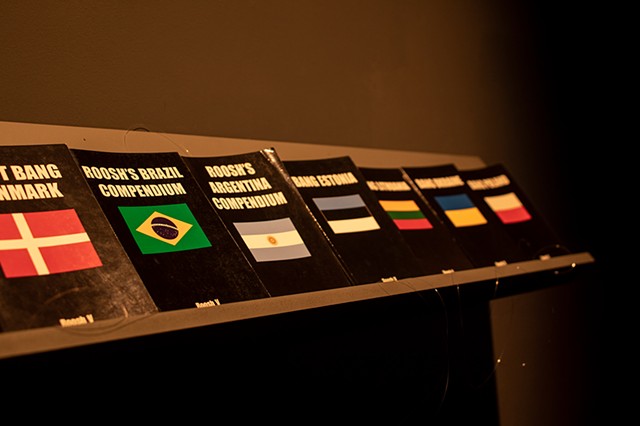 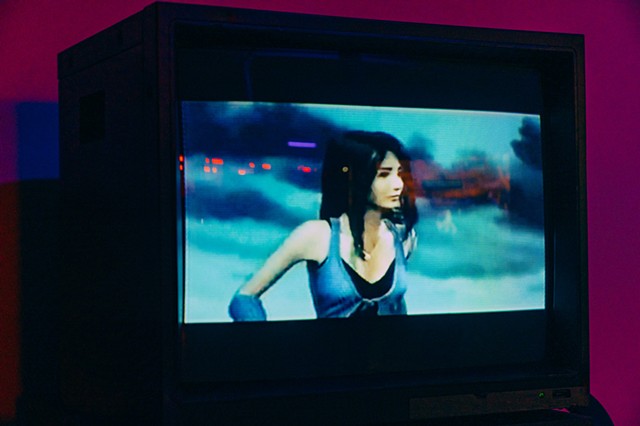