When Flux Factory invited me to participate in their exhibition at Spanien 19C in Aarhus Denmark, I decided to create a Casting Office for "Survivin' the Collective," a reality program in which I would cast individuals with the most interesting and conflicting views on collective process to compete for a position within a super collective. I have been recording video interviews with visitors to Flux's exhibition inside my casting office and taking official casting photos to archive many accounts of experiences within collectives, and also their potential for "good reality tv." Videos coming soon.

Since I first started working collectively, I have been thinking about the relationship between individuals in collectives and the potential of those interactions for reality television. My experience working in collectives was what made me aware that I would excel in a situation where I would be stranded on an island with a bunch of people competing for a million dollars. Surviving within collectives requires a great deal of compromise, trust building, accountability, emotional fortitude, and performing. These are all traits needed to excel in the environment created in many reality television shows. 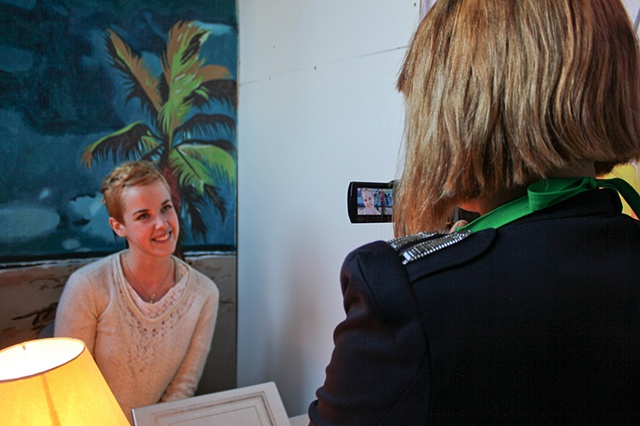 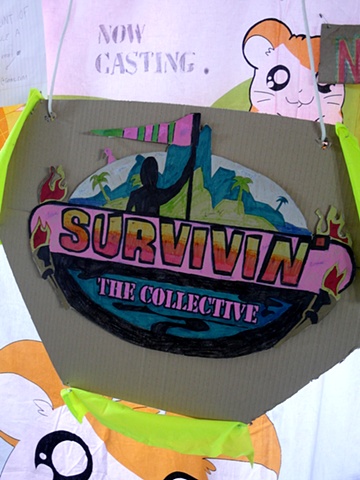 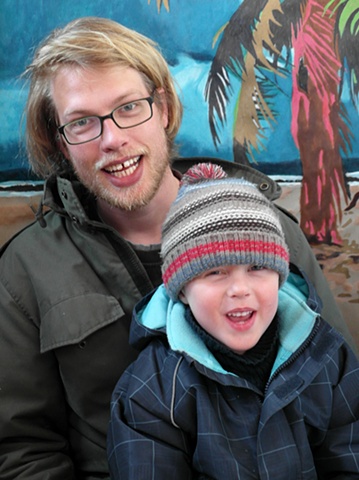 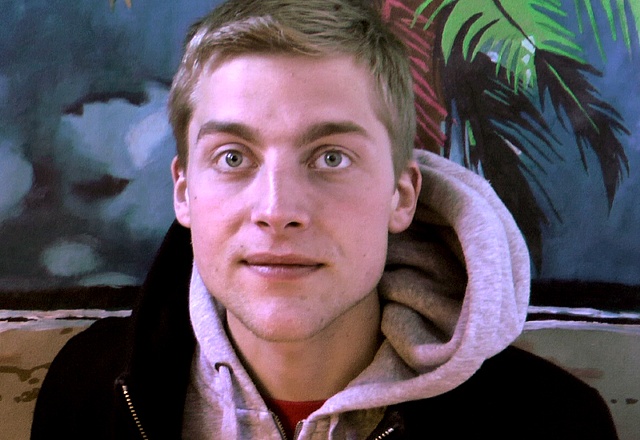 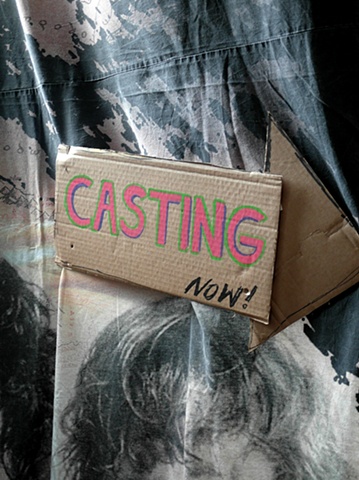 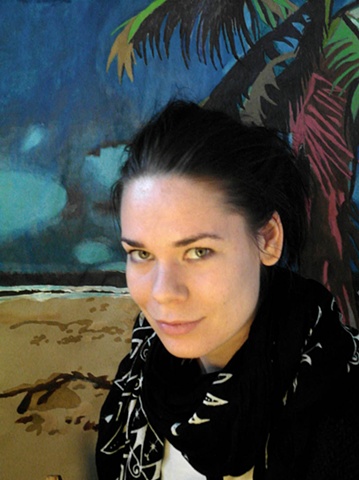 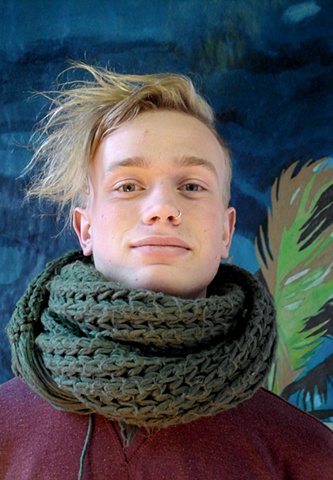 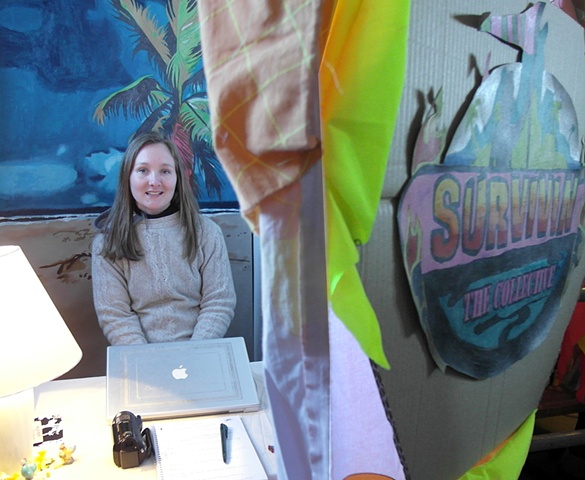 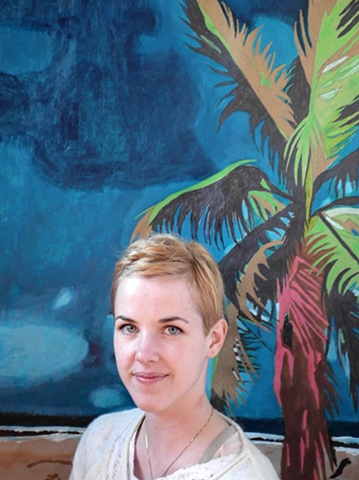 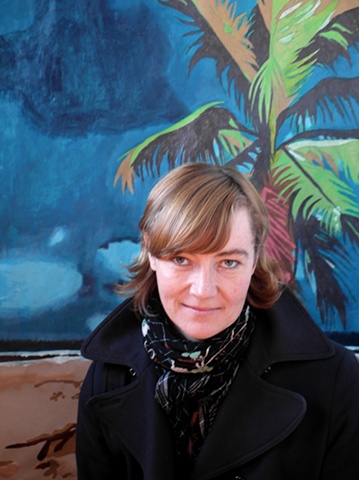 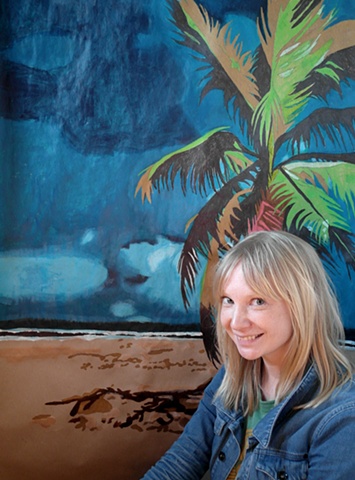 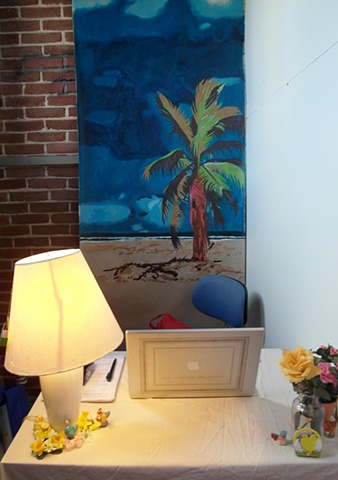 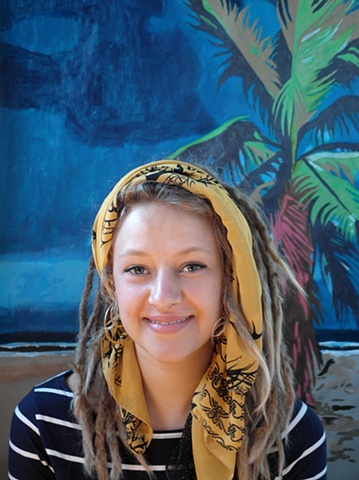 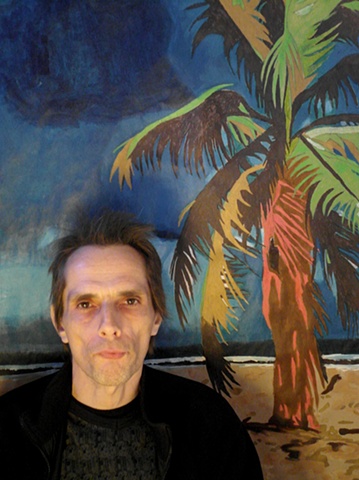 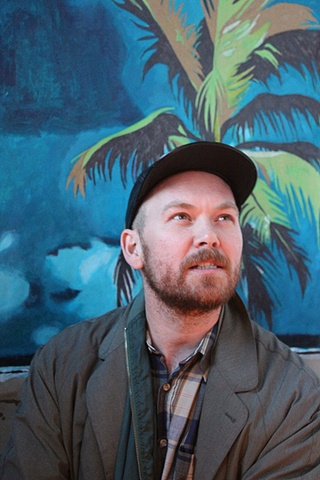 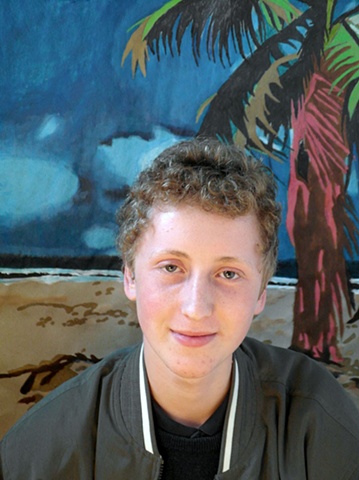 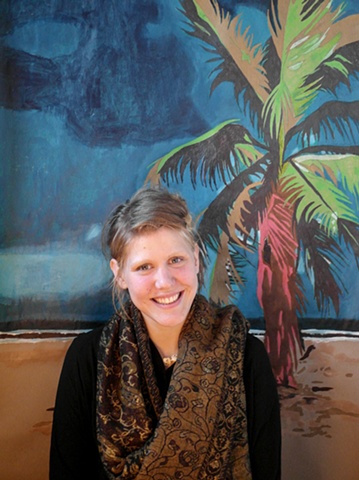 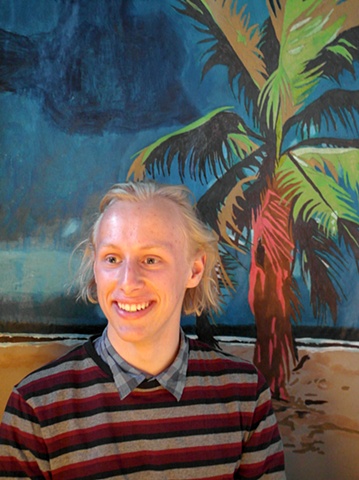 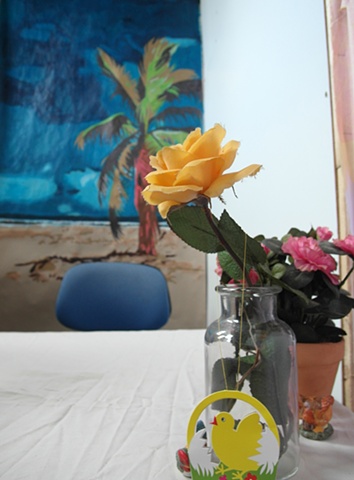 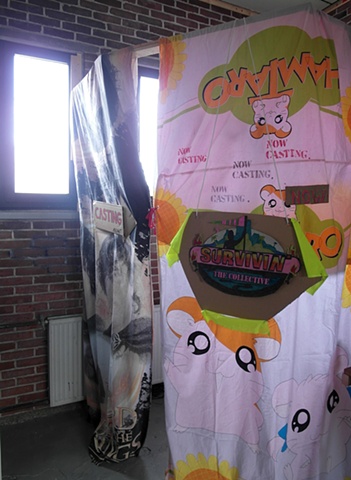