In an era characterized by conspicuous consumption, a slipping middle class, 60 hour work weeks, and systematically habitual models and standards for living, the ten artists exhibiting look at the foundations of routine - from socially motivated, to marginalized, to self-imposed. These artists consider the ways in which advertising and media have influenced routine, lifestyle structures, and the personal search for fulfillment.

In 1929, Edward Bernays effectively blurred the boundary between news and advertising - forever revolutionizing the way that advertisers deliver message to the public (1). Today; the artists in Deconstructing the Habit measure the influence of Bernays' public relations strategies and create works that respond to contemporary lifestyle models shaped by the blurring of news and advertising- the dissolving of "wants" into "needs."

Looking at the dangerous archetypes of women created in reality television, Ann Hirsch shares her experience and mental state on "Frank the Entertainer in a Basement Affair." Hannah Heilmann, Zehra Khan, Nathaniel Sullivan and Molleindustria look at the effects of consuming projected models for successful lifestyles on quality of life. Pauline Bastard and Yana Dimitrova present detailed moments that are consumed daily and frequently taken for granted. Through video works, The Council on Gender Sensitivity and Behavioral Awareness unearths subtle gender-based stereotypes in role-playing video games while Kristoffer Orum and Anders Bojen create live action role playing opportunities for already marginalized enthusiasts, introducing the realm to new audiences and contexts.

(1) When creating a cigarette advertisement, Edward Bernays opted to use the plight of the independent woman to create a buzz around his industry. Staging the "Easter Day Parade," Bernays displayed beautiful, young, aristocratic ladies smoking cigarettes - a HUGE taboo during the era. Instantly women began to use cigarettes as a sign of their strength and independence - a massive accomplishment for Bernays, and a historic shift in advertising strategy. 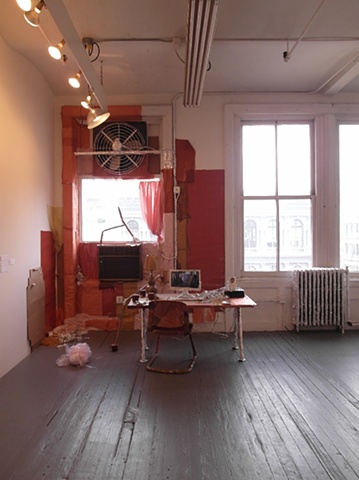 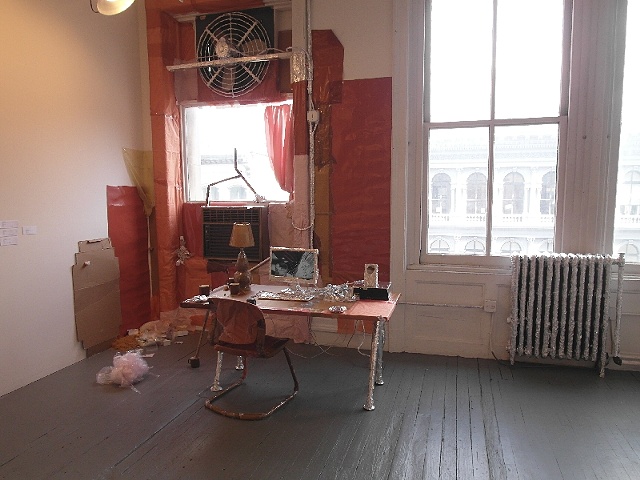 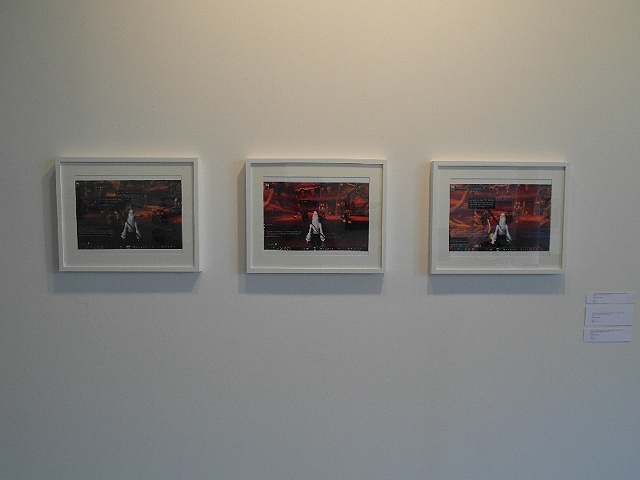 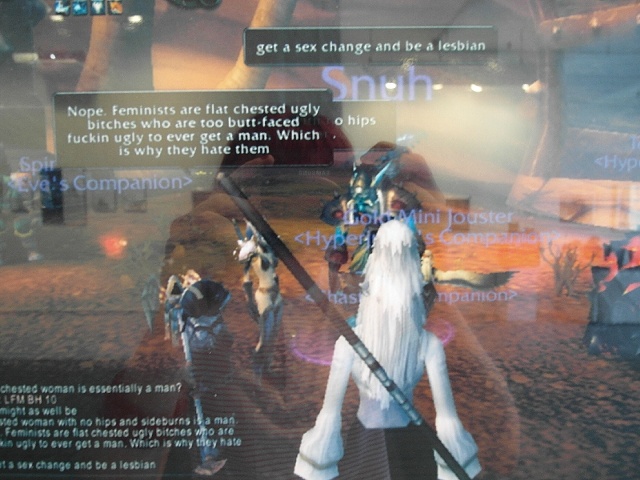 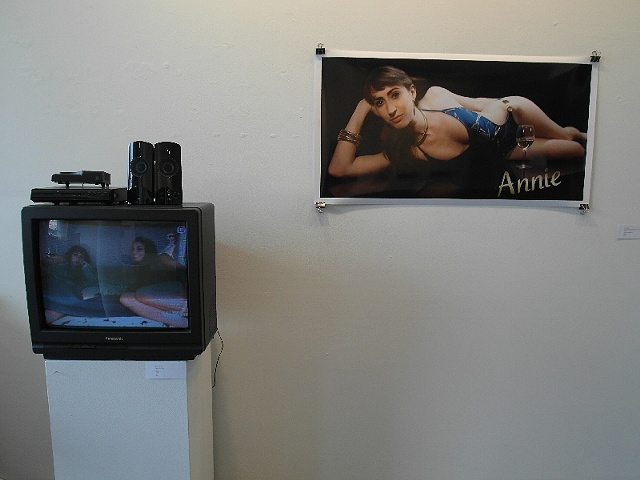 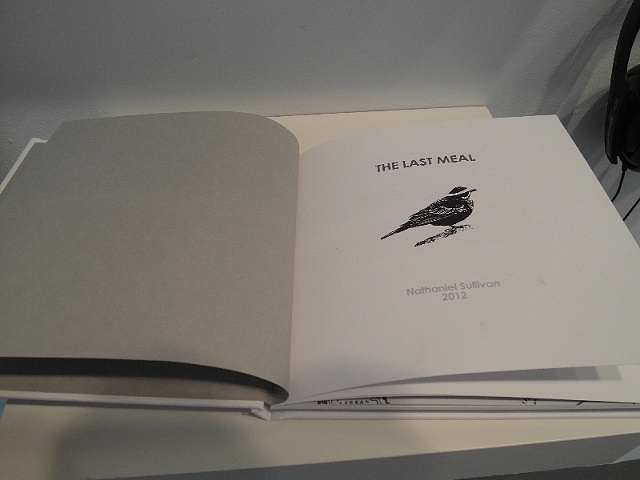 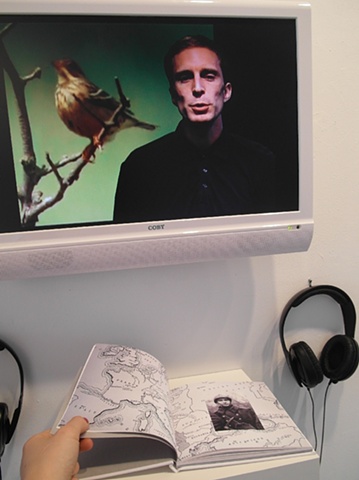 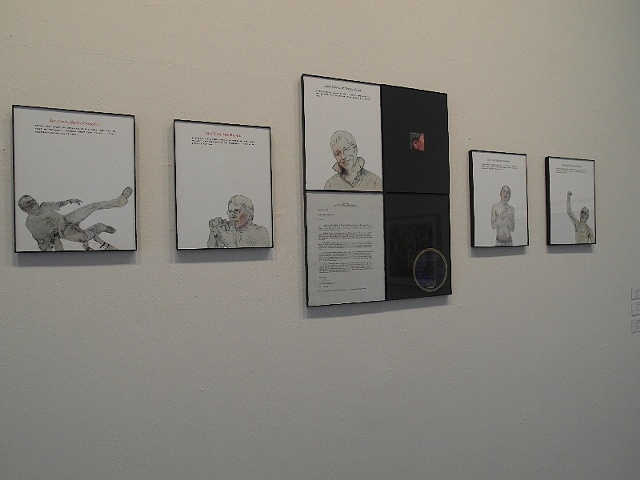 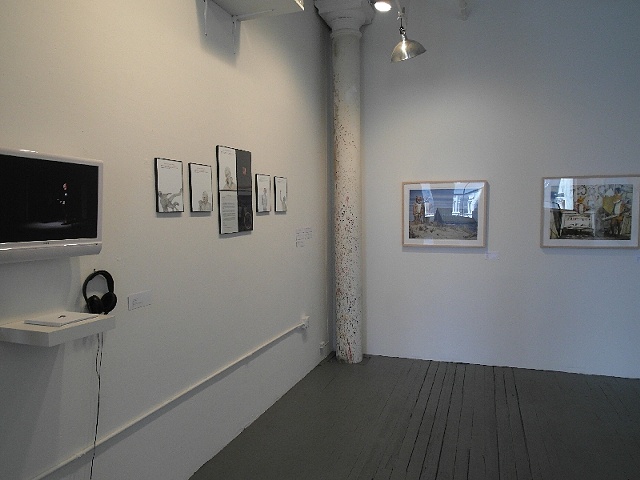 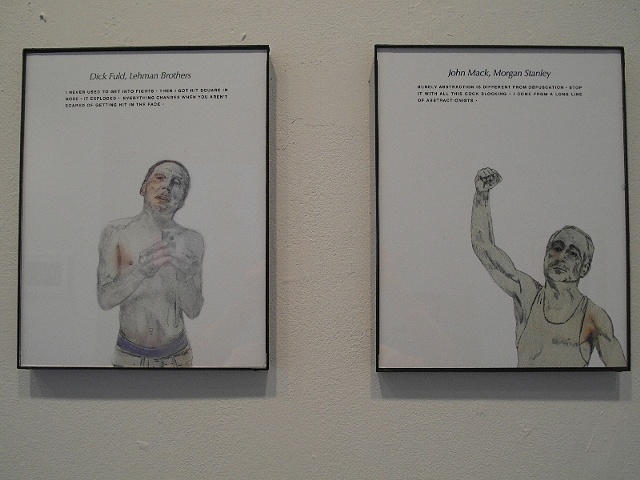 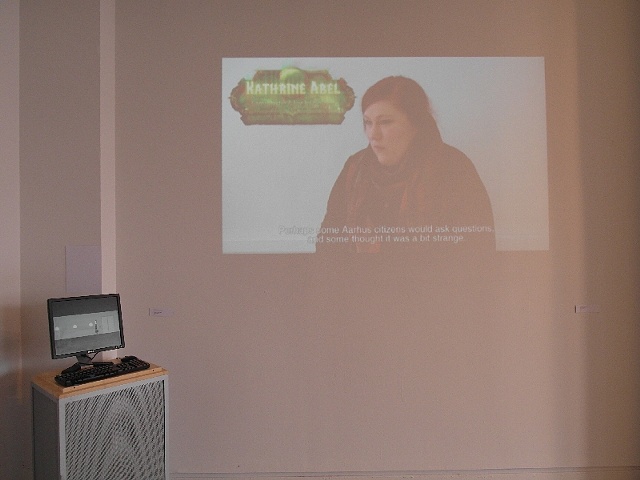 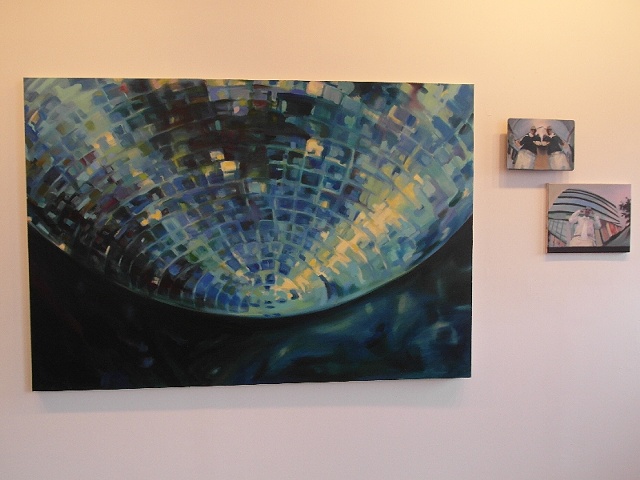 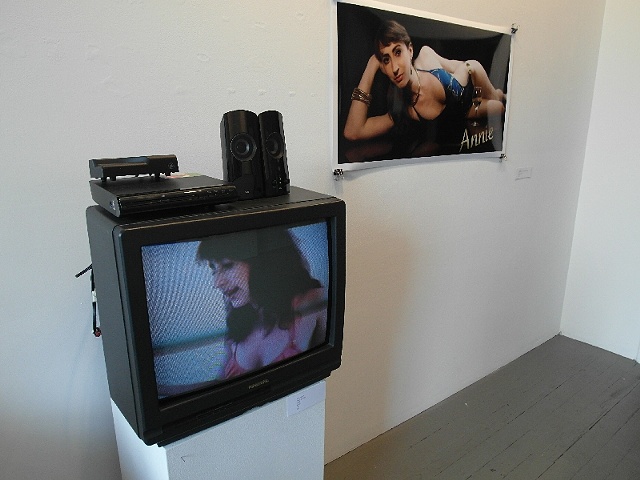 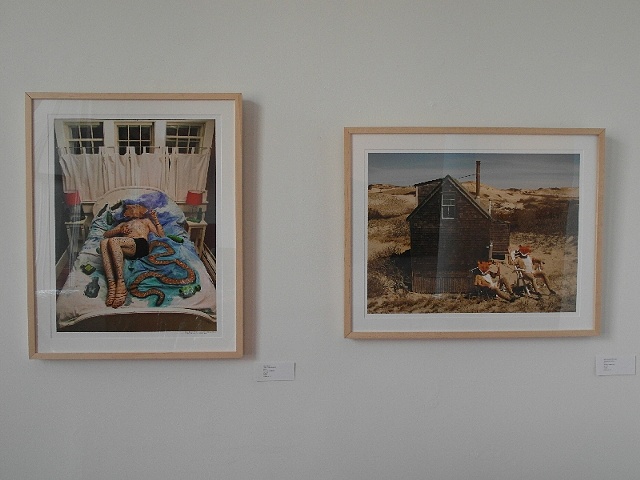 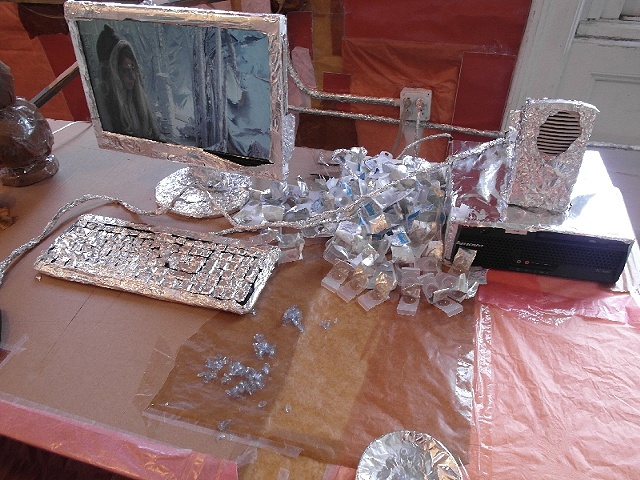 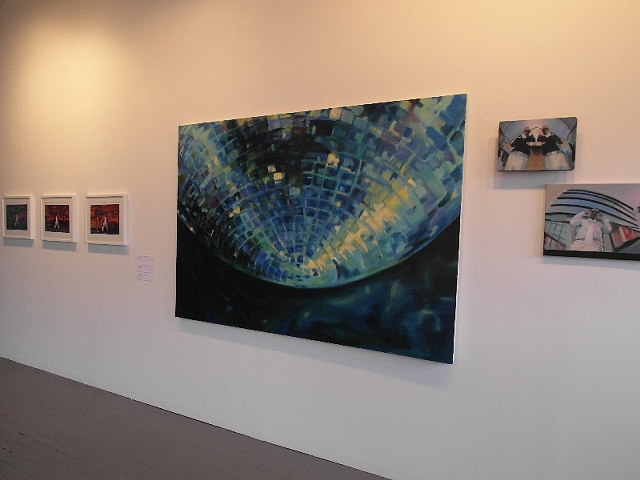 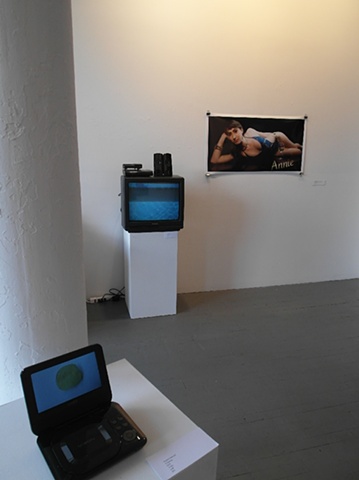 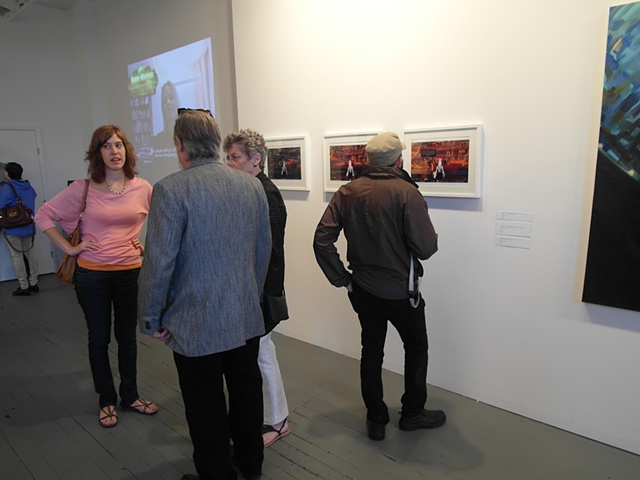 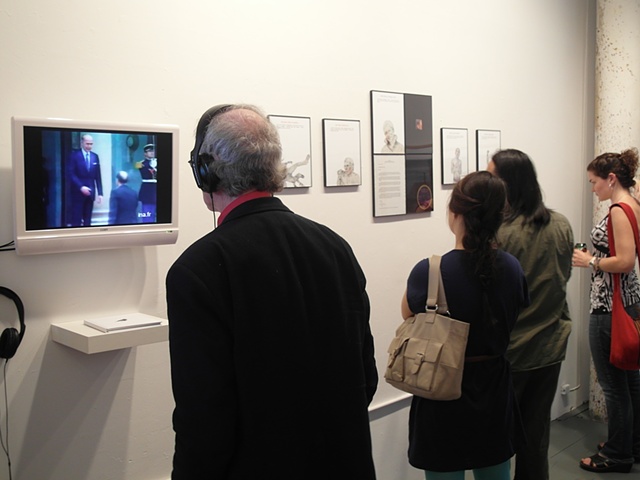 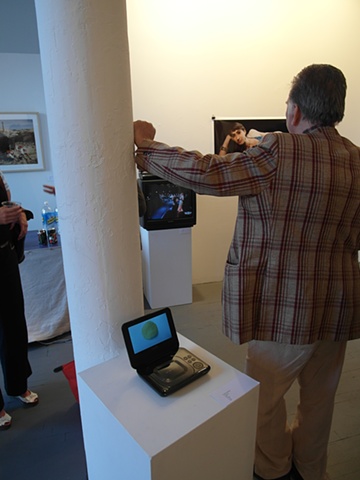 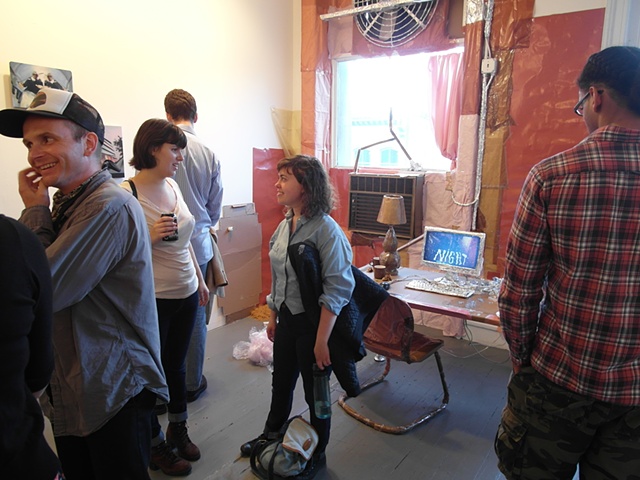 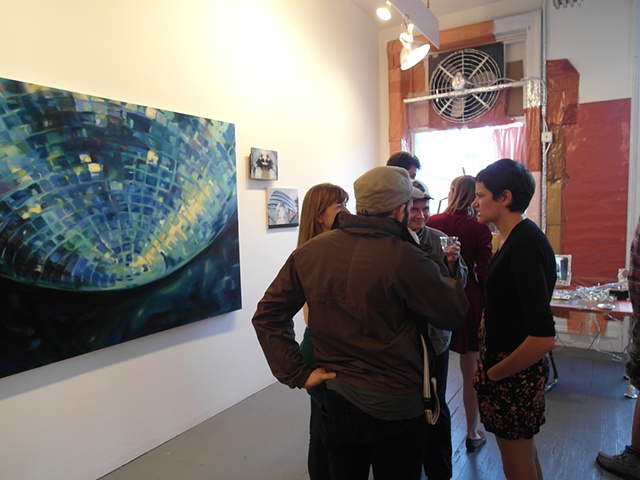 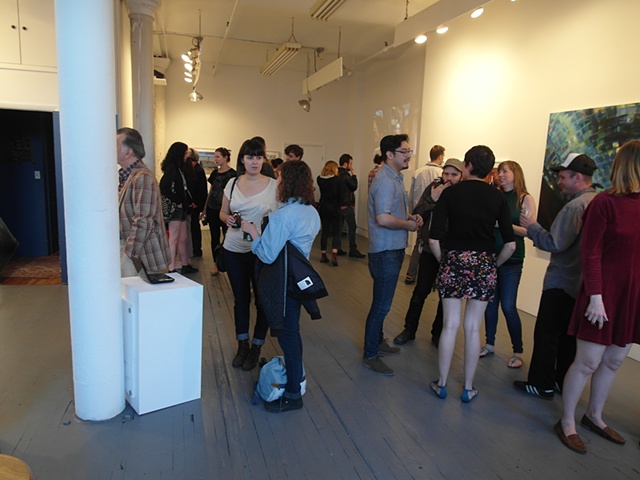 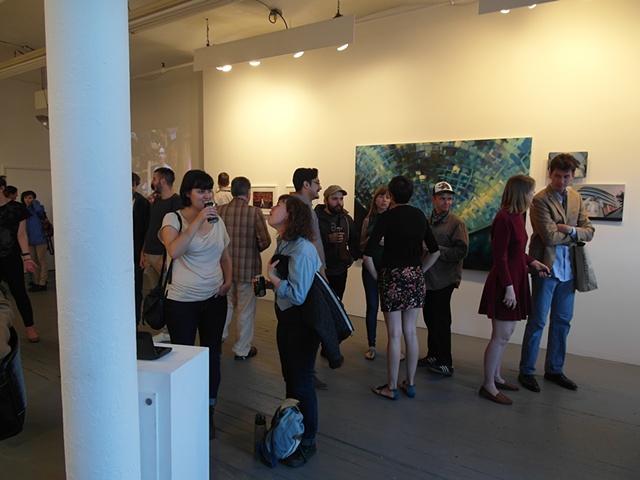 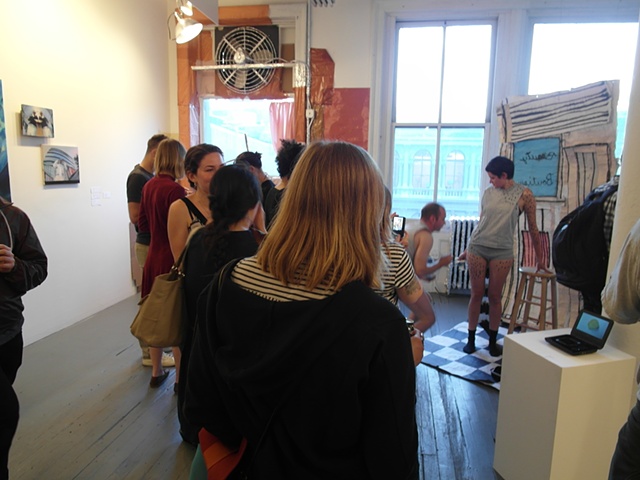 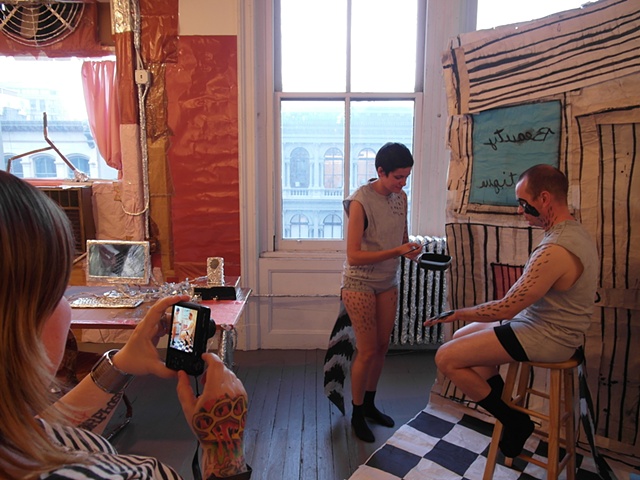 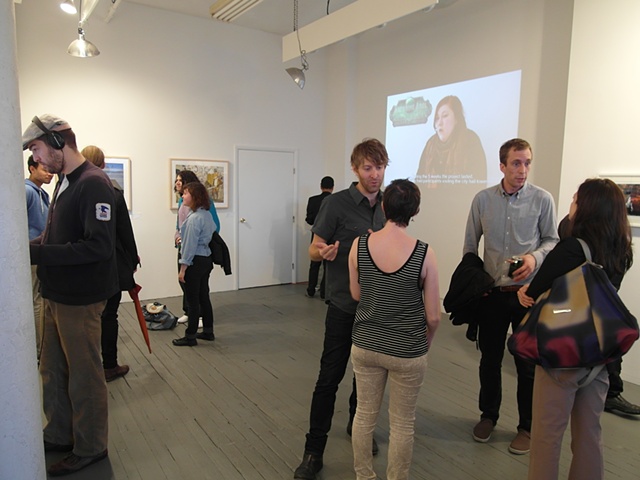 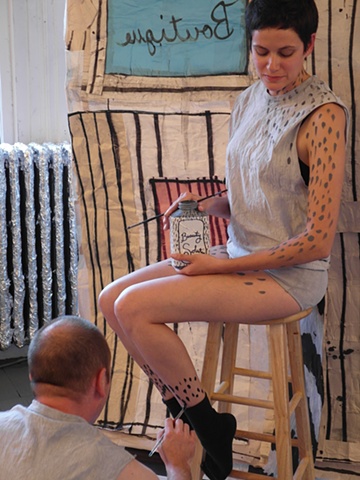 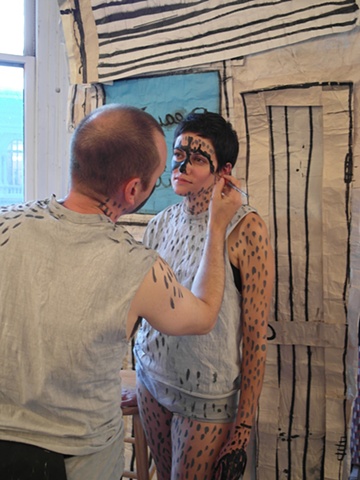 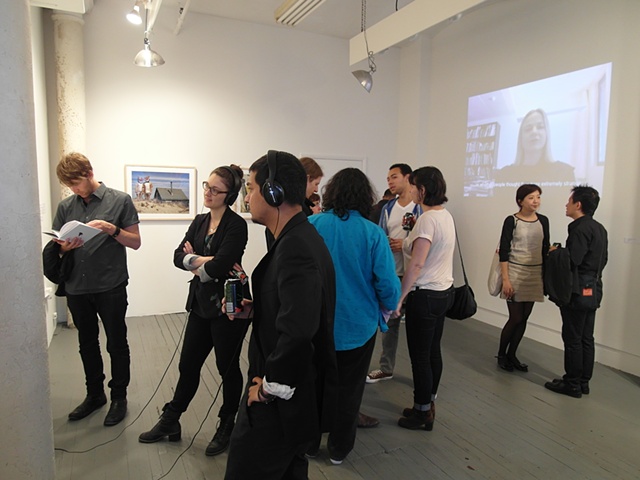