The Game: The Game > Severed Women As Objects

Severed Women As Objects is a mixed media series combining cyanotype printing, hand drawing and painting onto ceramic and lineoleum tiles. The images in the series come from photographs Angela Washko has been collecting for many years of commercially produced consumer objects that prominently feature severed parts of women’s bodies as integral parts of their design and novelty. These prints have also been scanned, digitally altered and added to Washko’s most recent large scale video game project The Game: The Game. 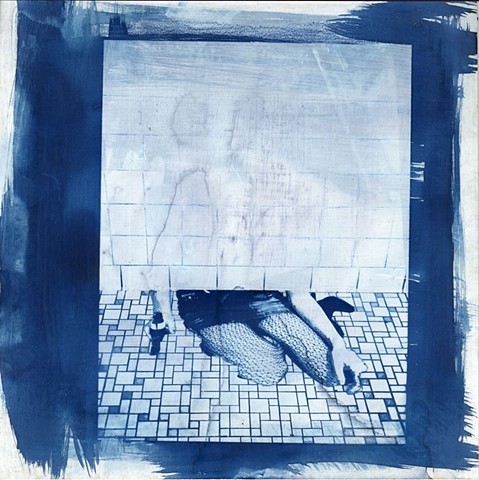 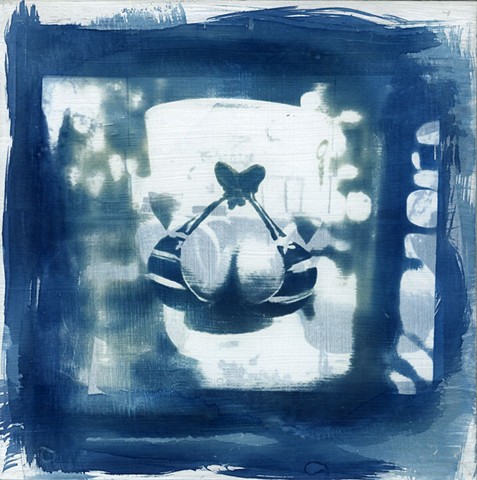 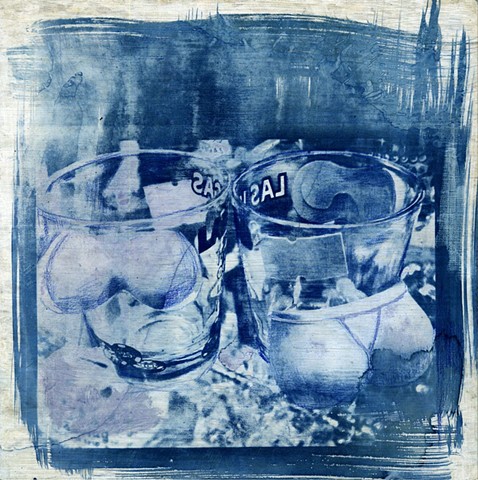 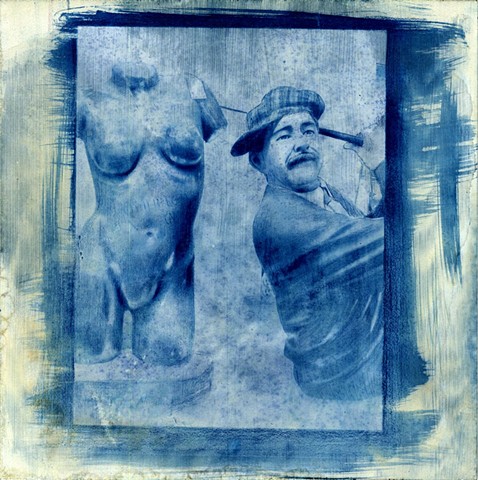 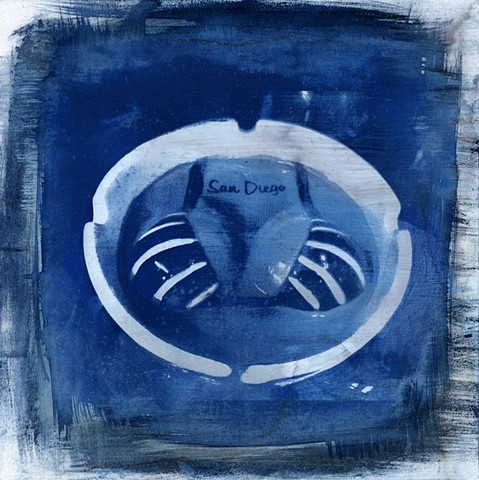 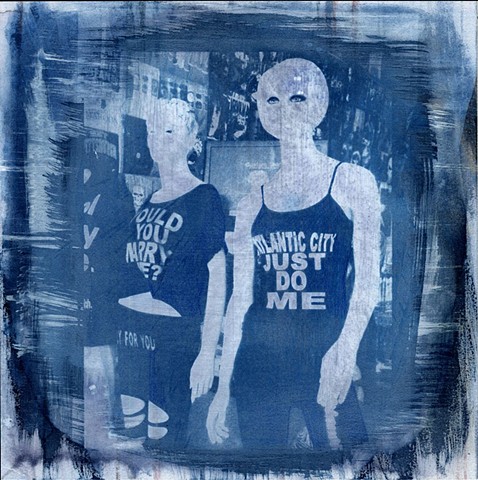 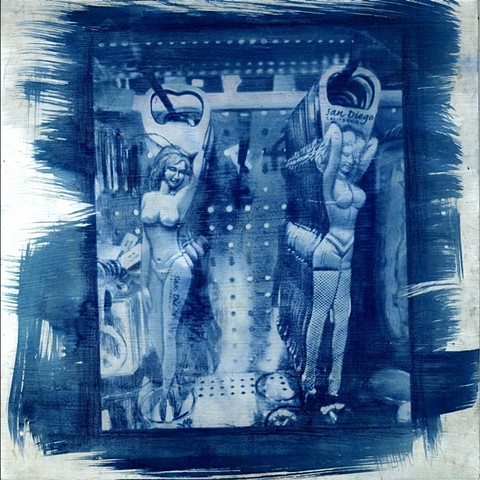 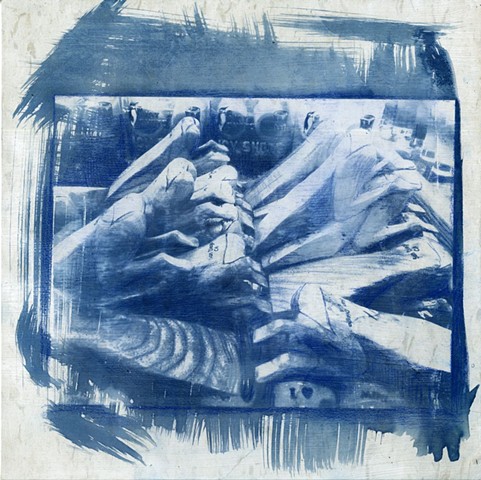 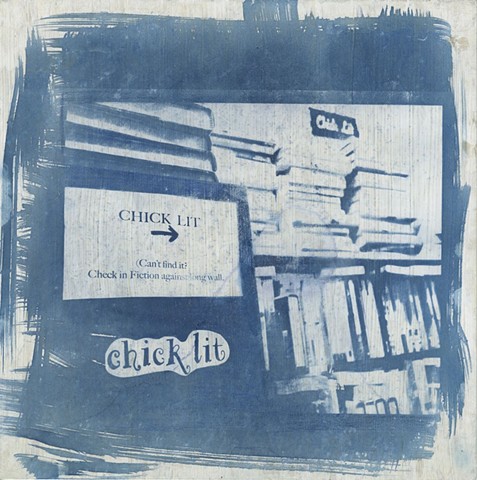 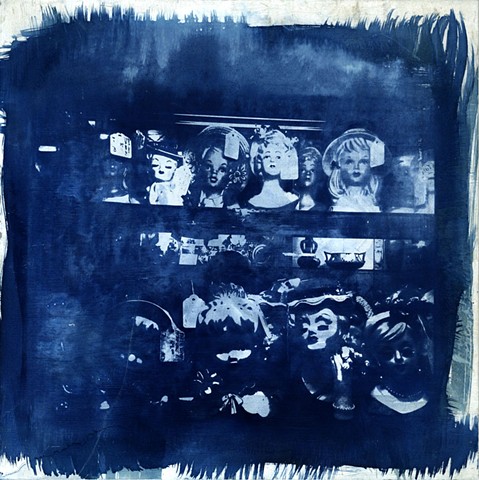 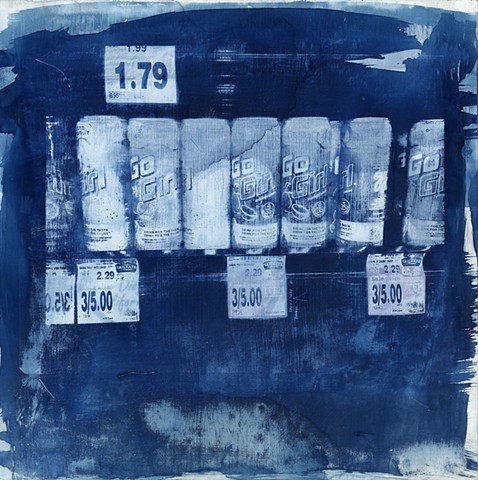 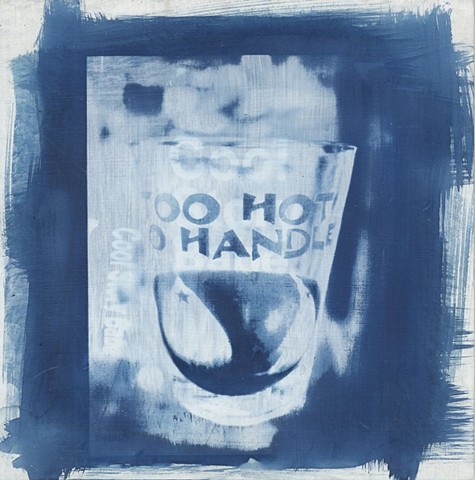