From the description on San Diego Art Institute's website highlighting the show:

A Monopoly on Truth developed out of BANGED, a proposal for a project in which feminist artist Angela Washko set out to find and interview women who have had sexual encounters with a pick-up artist known as the "web's most infamous mysogynist" (Daily Dot) and author of the Bang series (guidebooks outlining strategies for picking up women and getting laid quick across geographic and cultural barriers). Washko's efforts were briefly channeled elsewhere upon the unexpected opportunity to have a (digitally mediated) face-to-face interview with the industrial microbiologist turned international playboy himself. Becoming fascinated by seduction treated as a series of mathematical equations and video game metaphors, backed by a mixture of Darwinian biological determinism and pseudo-scientific arguments for radically traditional gender roles, Washko additionally became hooked through the pick-up artist and writer's eloquent turns of phrase (see "If You Don't Feel Like a Creep, You're Not Pushing Hard Enough" on page 155 of Bang). A Monopoly on Truth follows Washko's navigation of safe spaces/dark corners of the internet as she strategizes to create empathetic exchanges across aggressively polarized communities and ultimately gets lost somewhere in the midst of activism, empathy, obsession, and disgust. 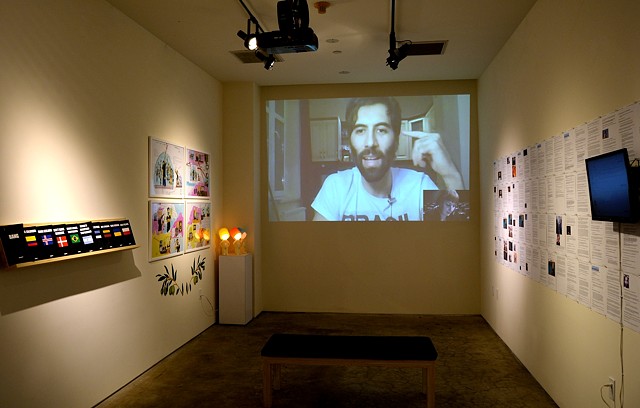 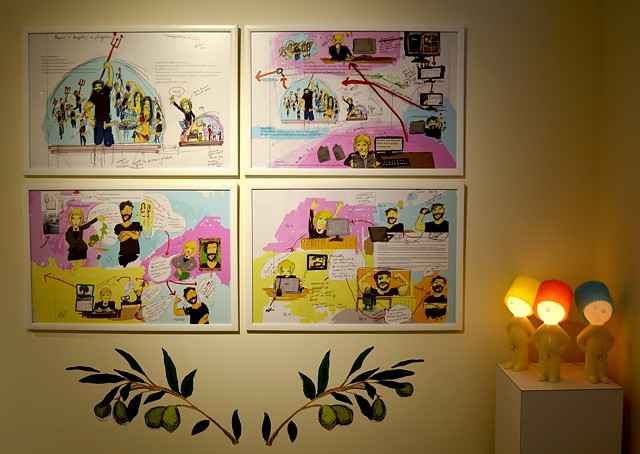 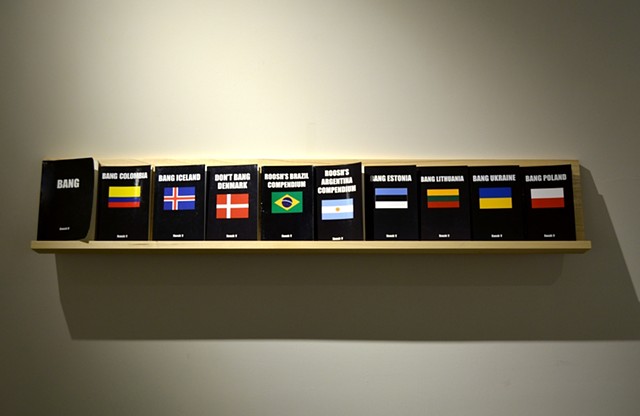 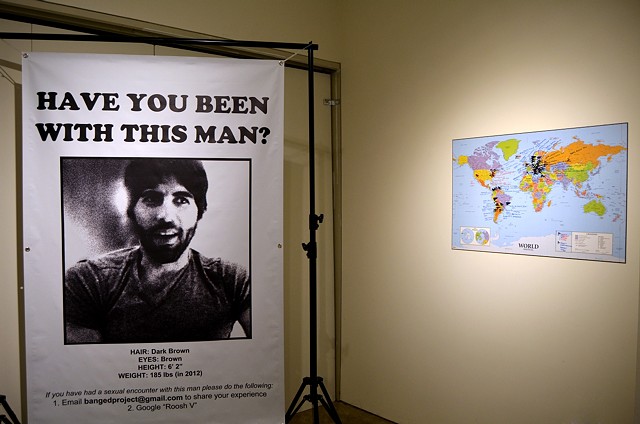 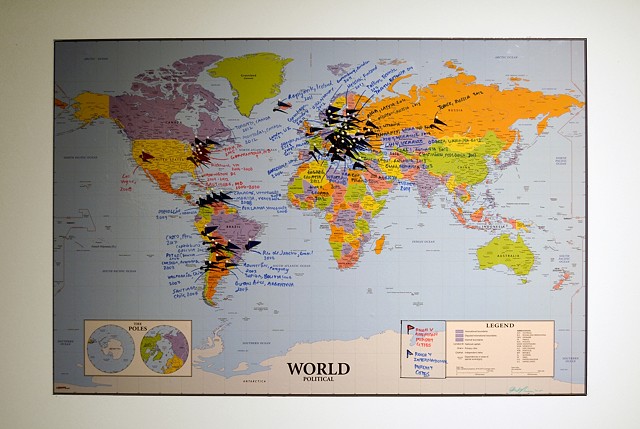 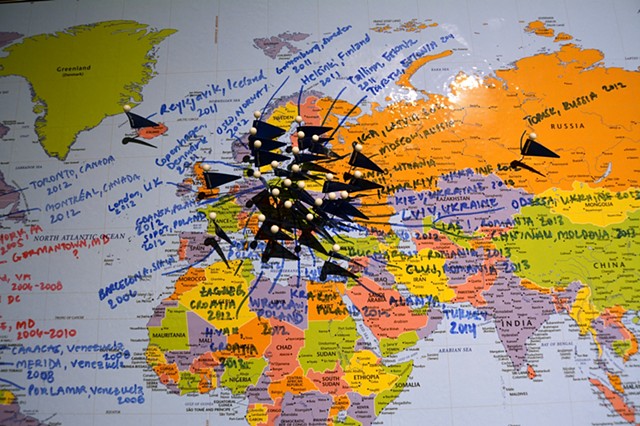 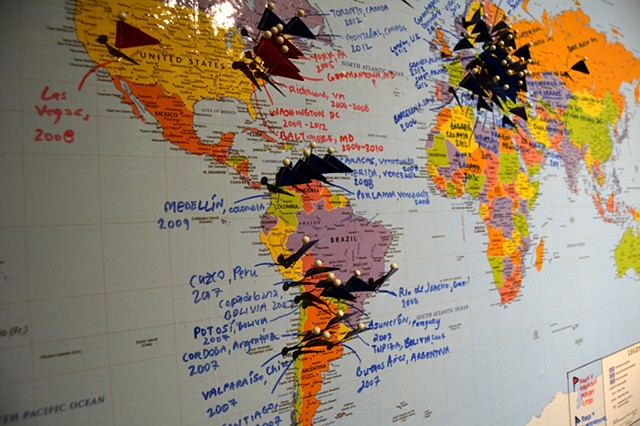 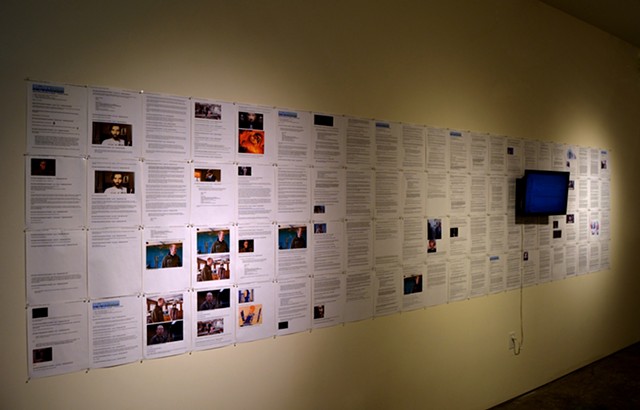 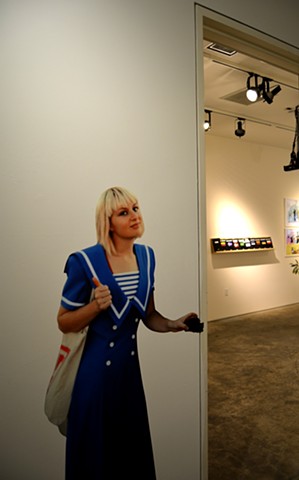