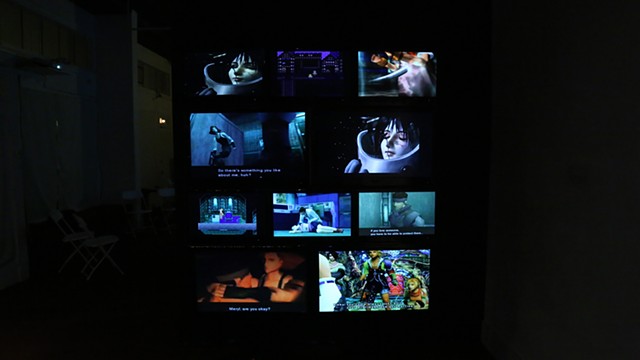 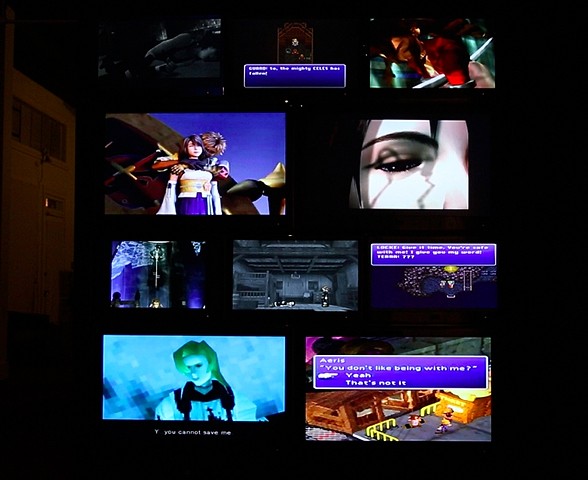 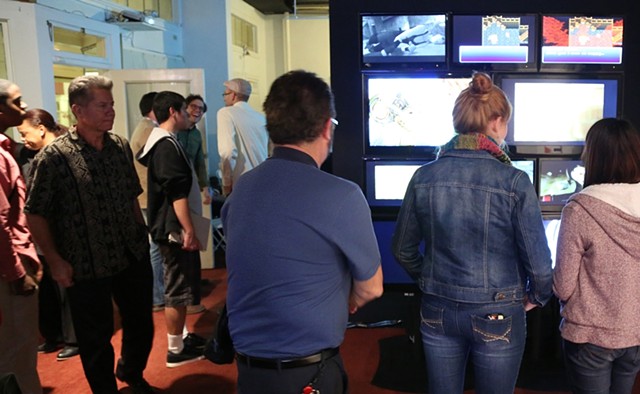 Marymount California University Department of Arts & Media are proud to present Uncanny Valleys: Critical Discourse Through Transmedia a contemporary art exhibition featuring the work of Andy Fedak and Angela Washko opening on November 7th with a reception from 6 to 9pm. Andy Fedak, hailing from Los Angeles, uses visual effects, video, and animation to deliver sublime reflections with profound allegories and celebrates the fragile yet vital aspects of utopia. Angela Washko, based in New York City and San Diego, is taking a feminist approach to deconstructing video games by staging interventions inside World of Warcraft and archiving the portrayal of women in the console-based role playing games she grew up playing. These artists work across media to engage with established critical discourse to reach across generations and suggest these ideas be revealed, renewed, and repossessed.

In her work as The Council on Gender Sensitivity and Behavioral Awareness in World of Warcraft, Washko appropriates video and sound from her game experiences where she engages other players in discussions of gender while raising sensitivity and awareness to an often hilarious and sometimes disturbing effect. Despite the orcs and elves running around its lush fantasy environment, the social atmosphere inside WoW is incredibly hostile and rooted in discriminatory politics extending from outside the screen. Washko acts as a facilitator of conversations which question this exclusionary and oppressive language the player-base has adopted. In her ongoing project Heroines with Baggage, Washko additionally looks at the ways in which representations of women in role- playing games formed her understanding of being a woman growing up.

Opening Reception: November 7th from 6pm to 9pm & Refreshments will be provided