Press Release Text: “There is something in critique that is akin to virtue.” Michel Foucault, lecture “What is Critique?”

The artists included in Why Participate? are constructive critics concerned with collaboration, participation, the proliferation of art in spaces outside of traditional museums and galleries, and notions of community. Acting politically, they deal with public issues where and when they are not resolved. These artists recognize the needs of communities and take their work into the public sphere – making their resistance visible. Consequently these pranksters, dancers, public space magicians, salesmen, protesters, hackers, and reality tv stars are not just making things in the tradition of art as object – but are making things happen.

Makers, philosophers, and doers in this exhibition examine and excite, promoting social change through a variety of formats including unauthorized construction in public space, internet retail endeavors, dance routines, video games, rapid prototyping, re-enactments of the Victorian era, blanket fort building, and maps of genetically modified organisms. The word “participation” is examined through works that evoke and promote physical responses and psychological changes in perception to public social space and works that provide the public access to information that is otherwise cryptic.

Expect documentation from socially radical projects from 1993 to present, along with interactive timelines, maps, playable video games, and a participatory project in which visitors become architects within the gallery. During the reception, We Are Architects will lead a participatory event in which the aesthetics of the gallery will be radically altered by temporary habitats constructed by its visitors. 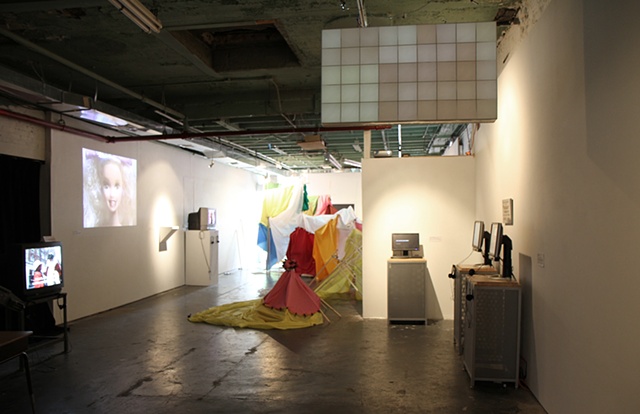 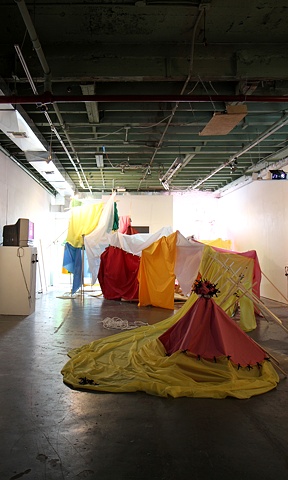 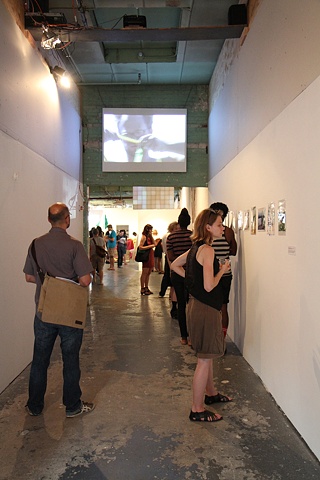 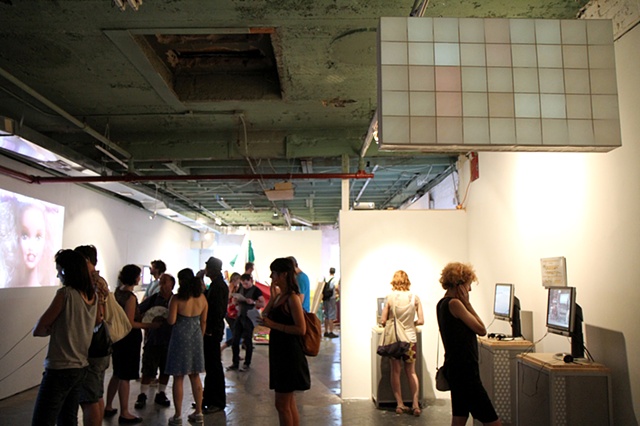 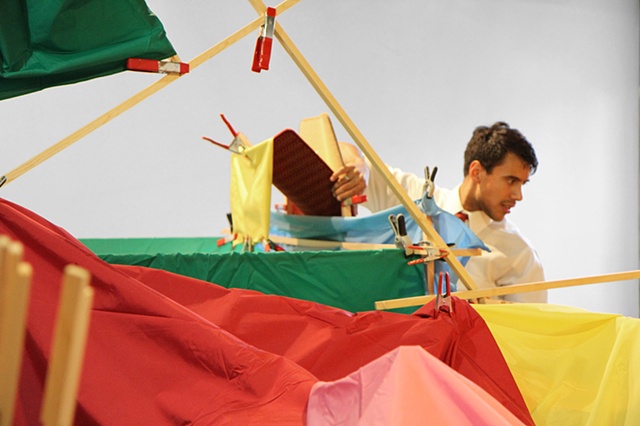 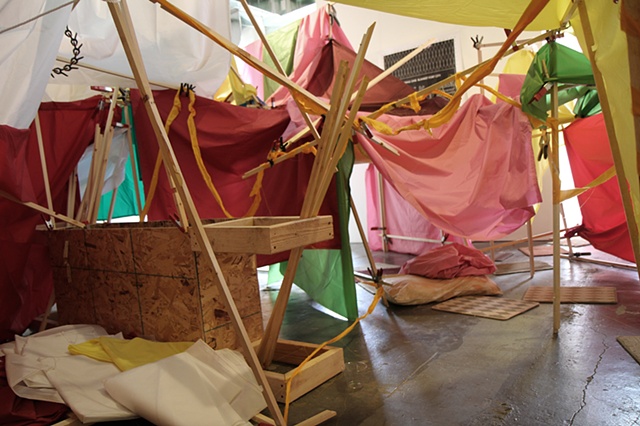 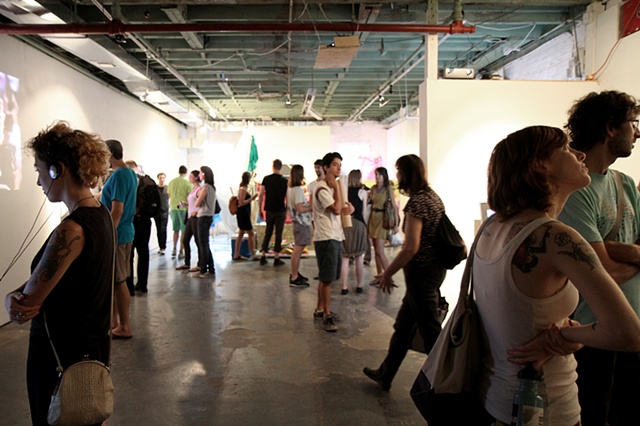 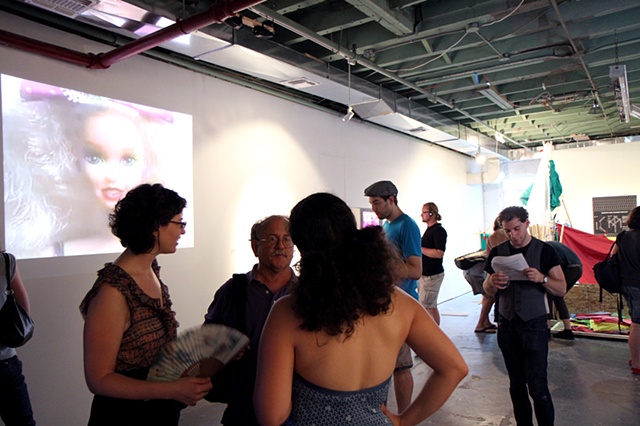 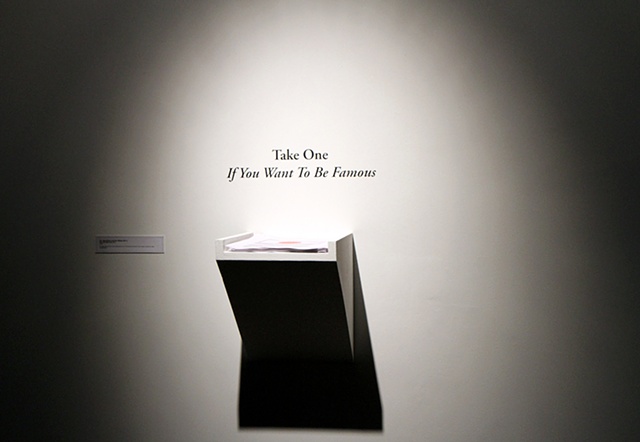 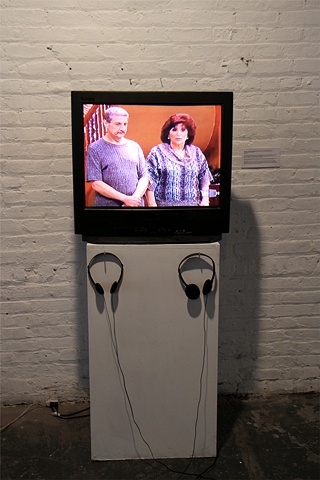 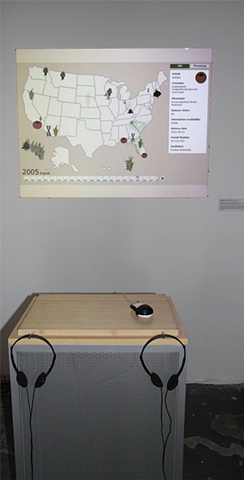 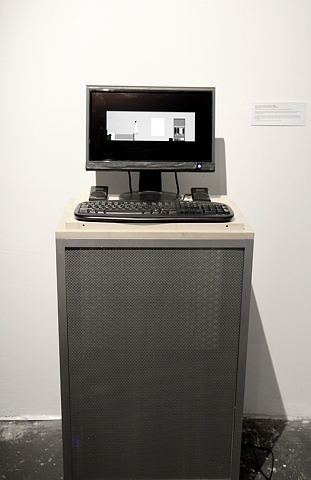 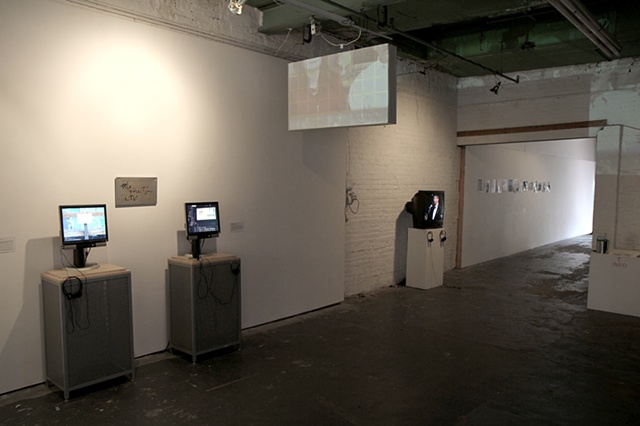 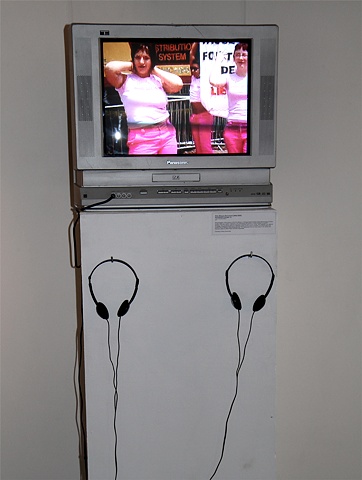 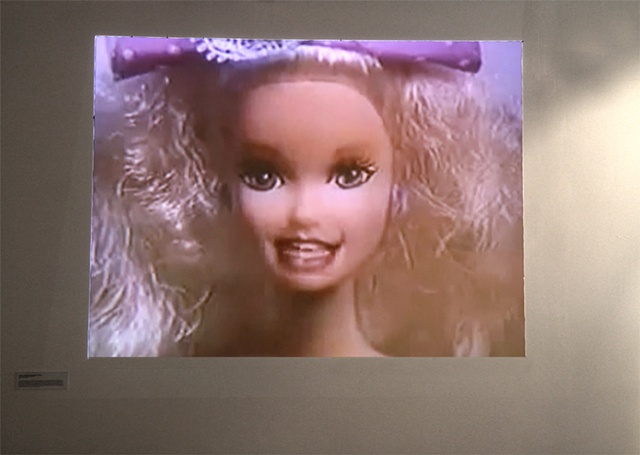 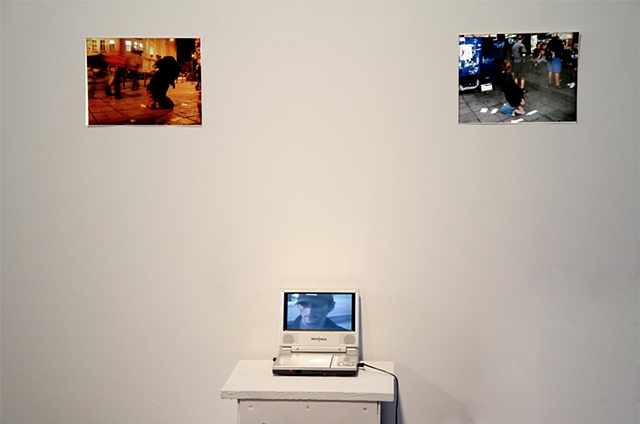