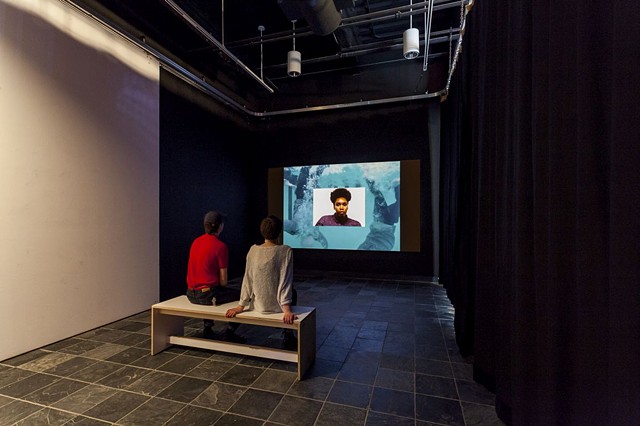 Sources: how to fix the blue screen of death uploaded by mdrtech on March 29, 2010

The Ha Dance (Pumpin’ Dubb) by Masters At Work

Micky Bradford vogues in front of the North Carolina governor’s mansion to protest the passing of House Bill 2. Posted by Maveryk Tegan Tell on March 27, 2016